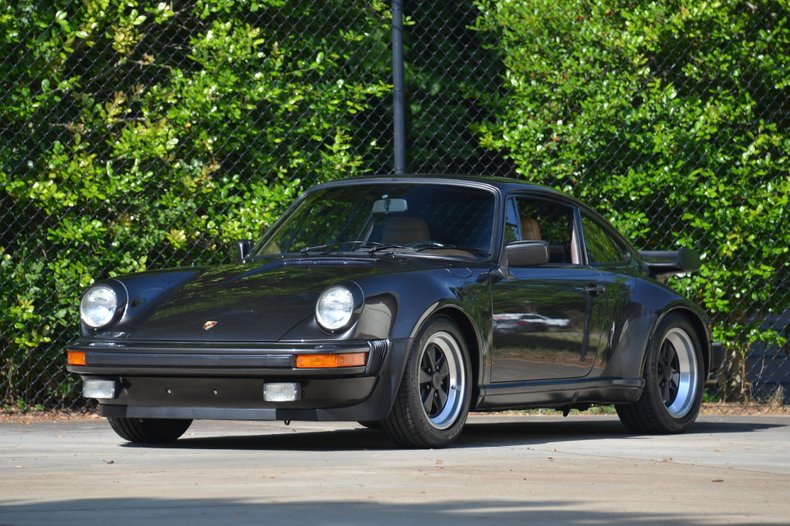 Highly original example with only 21,211 miles

The Porsche 911 Turbo needs little introduction. As an obvious development from one of Porsche's richest eras in motorsport, the '930' was conceived as a homologation special and borrowed technology from the Carrera RSR Turbos and 917s that made the marque famous. The 911 Turbo was an instant success, and to date is one of the brand's most famous road cars.

After the 1976 debut in North America, Porsche's whale-tailed wonder would eventually take a seven-year hiatus. The last of these original 911 Turbos was the 1979 model year. These lighter, early 911 Turbos have since become some of the most sought-after examples as they represent much of the original recipe. Starting in 1978, they benefitted from the larger engine displacement, intercooling and innovative 917-style brakes.

This 1979 911 Turbo enjoyed a charmed life starting from its delivery in San Luis Obispo, California. After being purchased by an owner in Reno, Nevada, the Turbo would see limited use over the next 35 years, but always enjoying fastidious maintenance keeping it in high running order. With the exterior dressed in the attractive Black Metallic exterior, the spotless Cork leather interior shows and smells much like it would have in 1979.