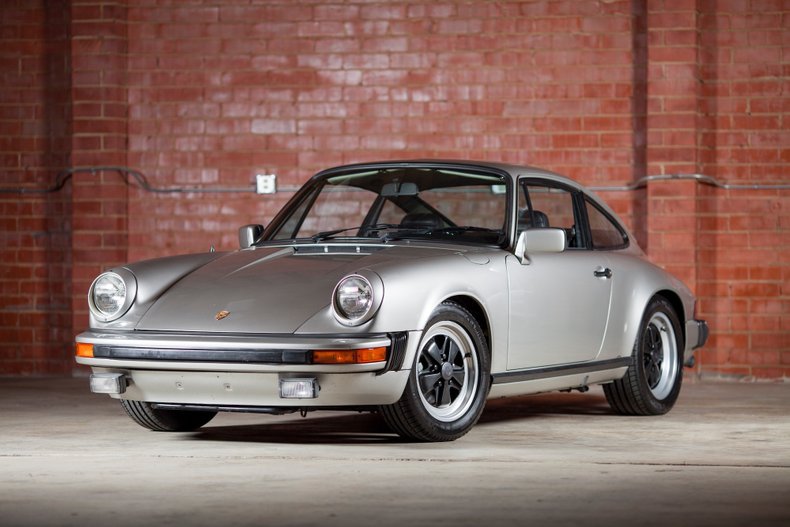 In 1978, Porsche introduced the new version of the 911, called the 911 SC. Porsche reintroduced the SC designation for the first time since the 356SC (as distinguished from the race engined 356 Carrera). There was no Carrera version of the 911 SC. The "SC" stands for "Super Carrera". It featured a 3.0-litre aluminum engine with Bosch K-Jetronic fuel injection and a 5-speed 915 transmission. The move to an aluminum engine was to regain case reliability, something missing for many years with magnesium.

In 1979, Porsche had made plans to replace the 911 with their new 928 company flagship. Sales of the 911 remained so strong however, that Porsche revised its strategy and decided to inject new life into the 911 editions. 911 SC sales totaled 58,914 cars.

This example has survived an era where the values of impact-bumper 911 began with a "1". This alone has made finding low mileage, well documented examples of these cars increasingly difficult.

Having enjoyed enthusiastic ownership since new, documentation reveals that the typical SC fixes were carried out early in its life. These items included the intake air box pop-off valves, updated oil-fed chain tensioners and the often-troubled cylinder head studs replaced. Recently serviced and fitted with a new set of Porsche-approved Michelin Pilot tires, this air-cooled 911 is ready to be enjoyed.